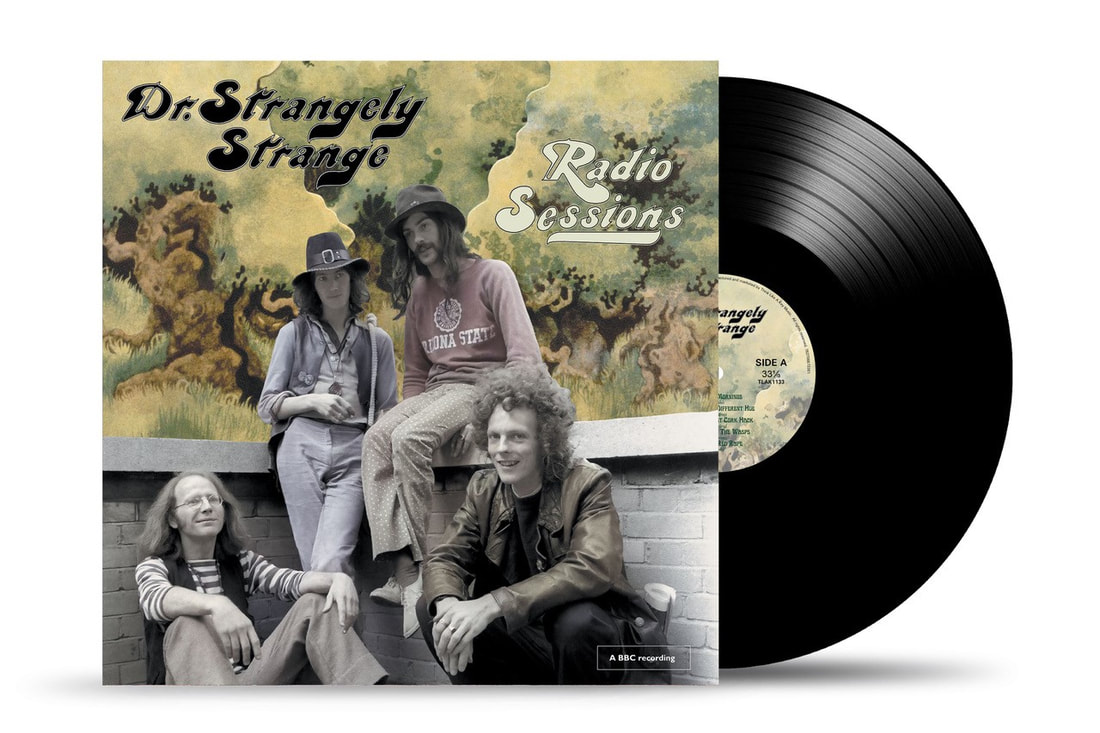 Out towards the end of this year (2022) is a compilation of Dr Strange Radio Sessions, see covers above & below. It'll be on Think Like A Key Records. In their heyday, the band recorded only two BBC radio sessions, a Top Gear slot and an In Concert, both with John Peel. Frustratingly, the BBC’s tapes were wiped, but after extensive research with European collectors, TLAK has been able to locate off-air recordings of both sessions, which have been painstakingly restored. Added to these are brief radio sessions for Dutch and Danish radio sourced from the original recordings, as well as a Dublin rehearsal take of Sign On My Mind featuring Gary Moore, a friend of the band and guest on Heavy Petting.
The accompanying 24-page illustrated booklet has been compiled by Strangelies biographer Adrian Whittaker.

At the bottom of this page are some pix from the book launches in Dalston and Dublin. 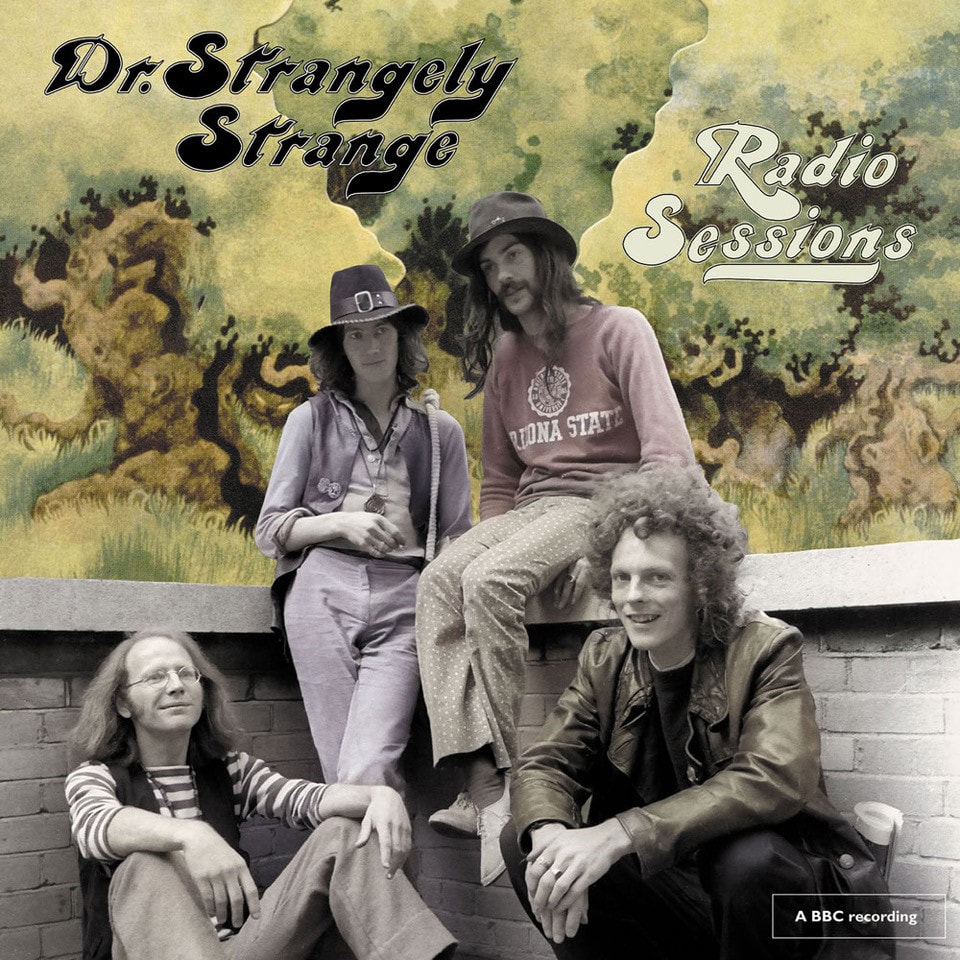