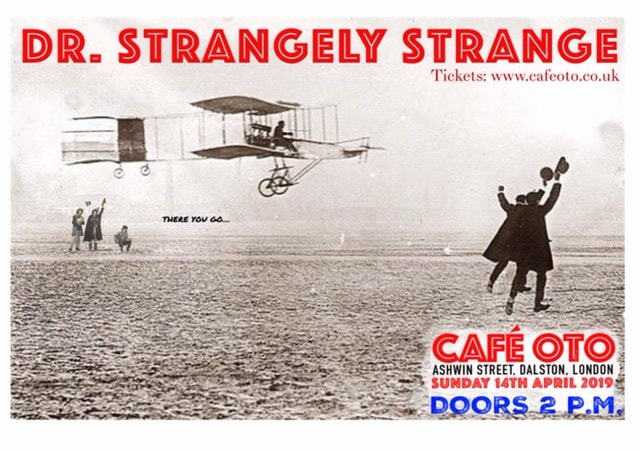 When we opened the Café Oto doors just after 2.00, there was a queue all the way down Ashwin Street (see photos below). The gig was sold out, with over 200 people managing to squeeze in.  Iain Sinclair kicked things off with a talk about the Strangelies in Dalston (link to transcript below), and the band and I read bits from the book about their stay with Renchi, Goulding’s new shoes from the Kingsland Road and early gigs.
The band trawled all 4 albums for songs, including some Kip-style arrangements with Goulding on harmonium – Hames And Traces and Epilog worked particularly well. We couldn’t get a phonofiddle, so Goulding played cello to great effect on Strings in the Earth and Air. The band were all in great voice – the hours of rehearsal conducted by Joe (‘Baby Strange’) Thoma had clearly paid off.
Paul Dufour and Simon Kobayashi beefed up the numbers on Sign on My Mind and Piece Of Cod and Paul Simmons added some wonderful, liquid lead guitar. Piece of Cod was also augmented by a ‘choir’ of Fate & ferret (Andrew Greig and George Boyter) and Rose Simpson from ISB. Green Gartside had been slated, too, but was, sadly, ill with bronchitis.
Old mates Roger Armstrong and Ted Carroll from Ace Records were in attendance, as well as Jay Myrdal of Kip fame. Joe Boyd had hoped to be there but was recovering from jetlag, having just arrived at 4am that morning from distant shores.
We’d made a one-off ‘Jigsaw’ jigsaw (see below) which we raffled off and was won by Jeanette Howlett.
The Oto gig and book review in the Sun newspaper (by mega-fan Simon Cosyns) gave both gig and book five stars and says the band played 'with wit, warmth and some of the old wide-eyed wonder.' Far Out, as Simon says.
On Monday the band were all interviewed for Nick Turner’s documentary about Sound Techniques studio, The Parts You Don’t Hear. Cameraman Tim Band also shot some newsreel-type footage of the gig, which Nick has used to make a brief documentary.
Link: https://www.youtube.com/watch?v=ASDzOyeJKb8
Here is a Youtube audio file of the entire concert at Cafe Oto, to which Norman Lamont has added a slideshow of Sean Kelly's photos of the event.
https://www.youtube.com/watch?v=2t8M4vyxxIA&feature=youtu.be
Poster above by Tim Booth, all photos by Sean Kelly
Setlist and YouTube video links:
Ashling
Strangely Strange But Oddly Normal
Ballad Of the Wasps
Halcyon Days
Horse Of A Different Hue
Strings In The Earth And Air  - YouTube link:  https://www.youtube.com/watch?v=1oivlmfX5wQ
James Gang
Interval
Roy Rogers
Hames And Traces - YouTube link: https://www.youtube.com/watch?v=N-FMBQKAELQ&feature=youtu.be&fbclid=IwAR0SwOmGuWJbzMCMAp3gIt4DP1B9dO2PTFlweTmff6X0tVt4vzaefO1REsc
Invisible Kid
Epilog
Sign On My Mind - YouTube link: https://www.youtube.com/watch?v=rQiiuK9Ridc&fbclid=IwAR1kvm8Yo2ASLTnvuwkb1Je_j_UhMcFSDYSmV6ppSnCeYGpMP0KjKjF7MiI
Piece Of Cod - YouTube link: https://www.youtube.com/watch?v=Sr35KsEKAj8&feature=youtu.be
Encores:
So Young
What Is This Life So Full Of Care? 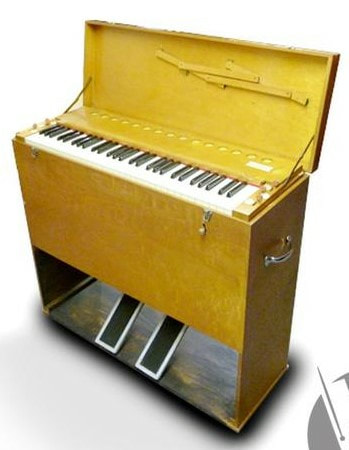